The Final Scene - A Ray and Cain Mystery

The 4th story in the Ray and Cain series is now available, along with a box set of all the stories. They are all in Kindle Unlimited and will be free on the 19th and 20th January.

Ray and Cain appear as extras on a TV show. All goes well, and Cain even gets to meet his hero, Jason Diamond.
Later on, Cain receives a note from Jason inviting him to his caravan. Jason wants to offer him some acting advice. Cain eagerly sets off to the caravan.
Things take a turn for the worse when Ray goes looking for Cain and finds him crouched over the dead body of Jason Diamond.
Onlookers are convinced Cain murdered Jason. The evidence supports this, and Cain is arrested.


Ray can’t let his friend be charged for a crime he didn’t commit and sets about finding the real killer. 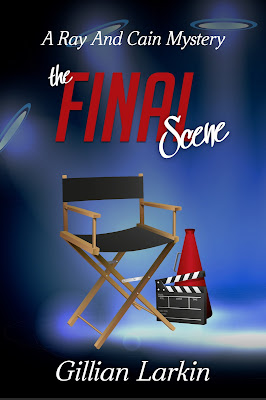 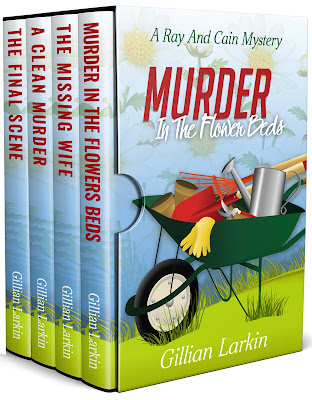