Grace Abrahams is the main character in these books. She started seeing ghosts following a car accident. This is the order that the Storage Ghost Mysteries books appear in:

They can be bought separately or in a box set (which works out cheaper) : 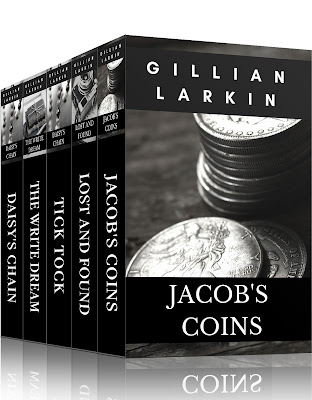 I've recently added four more mystery stories and they are available as a box set too. 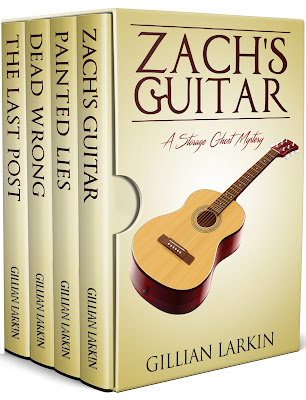 The Last Reading ( a short story). 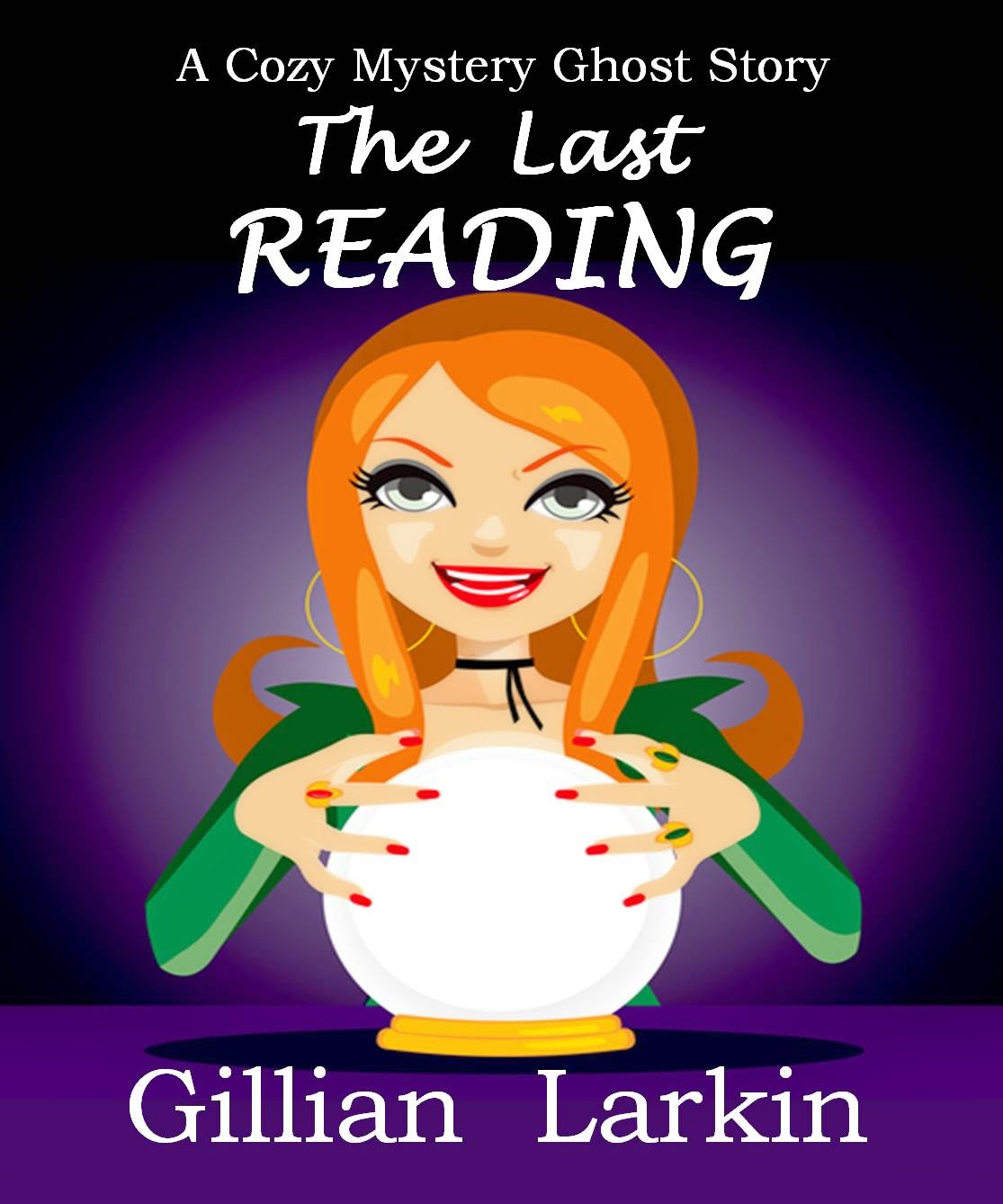 The next short story is A Different Shade of Death: 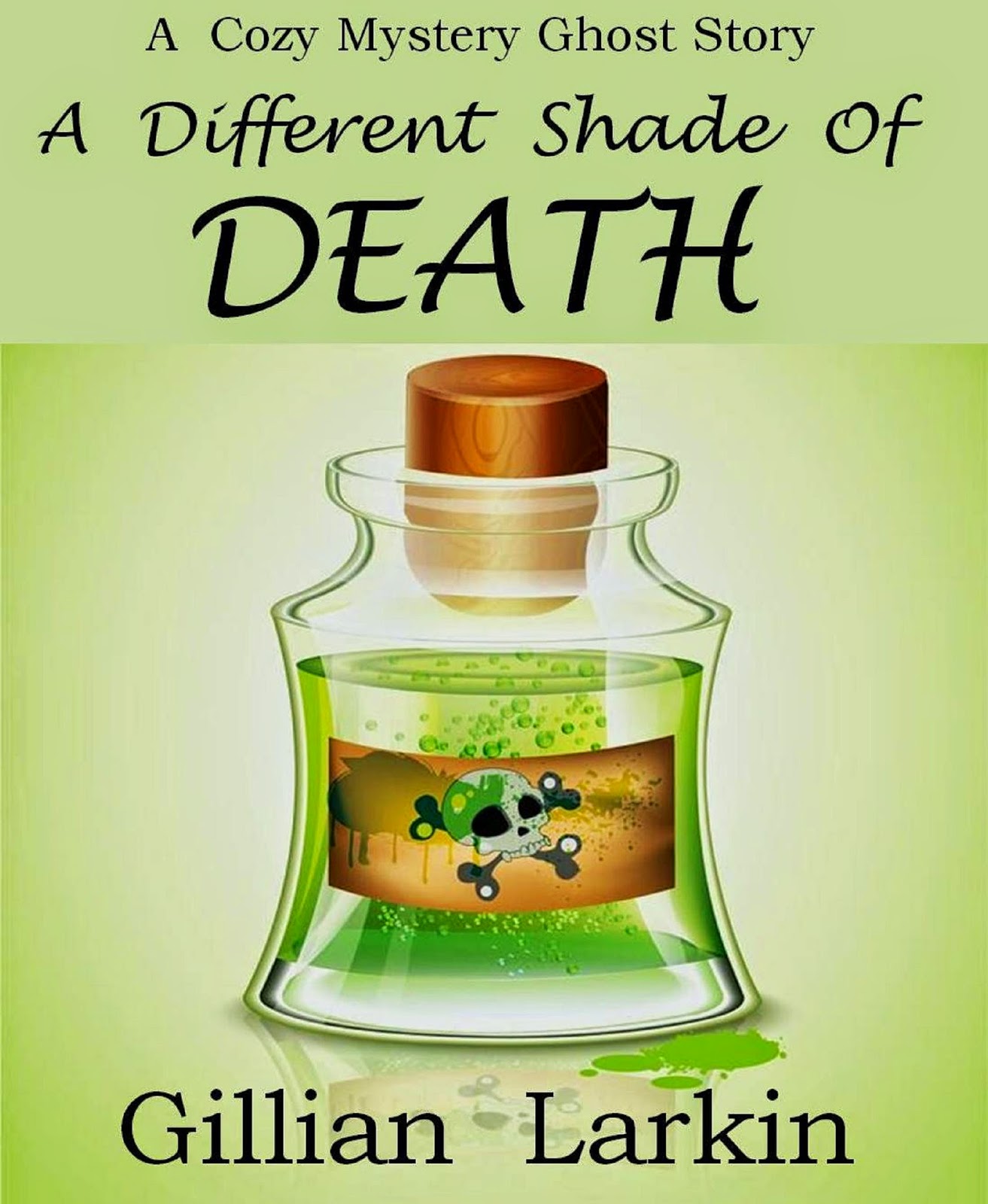 These stories can be obtained individually or as a box set: 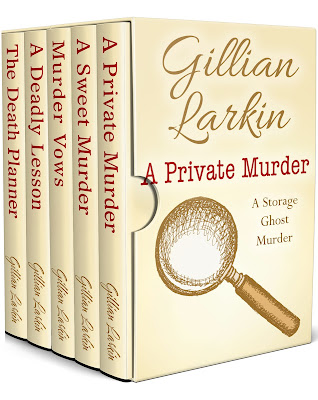