The next book in the Storage Ghost Murders has now been released! It will be at 99c for the next few weeks. The book cover has a different design but the familiar characters are still here :


Grace Abrahams can see ghosts. She helps the ghosts of murdered people find justice.
In this story, Grace meets the ghost of Brendan O’Leary, a private detective. Brendan was working on a case before he was brutally murdered. Grace investigates and soon discovers that Brendan’s business partner is a suspect.


But someone is watching Grace as she gets deeper into the investigation. Who is this person? And why are they so interested in Brendan O’Leary? 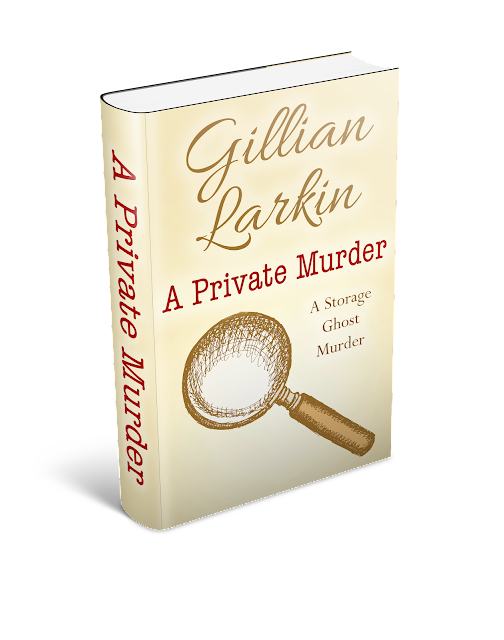 I recently had a trip to London to look at Imperial College with my daughter. Here are some photos of the day : 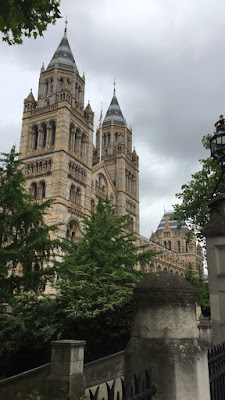 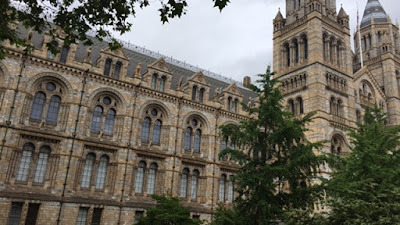 The Victoria and Albert Museum : 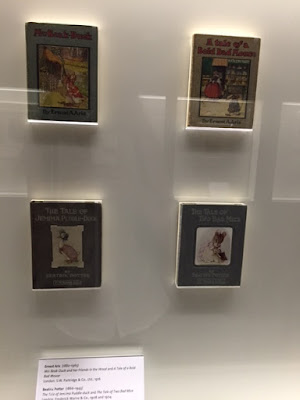 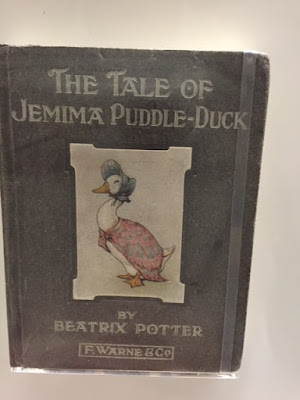 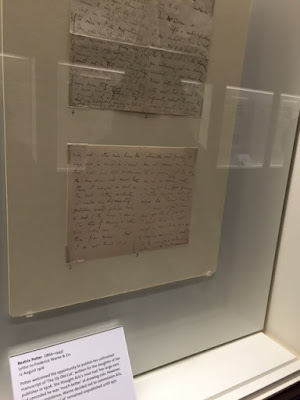 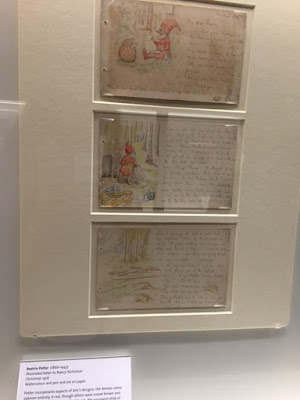 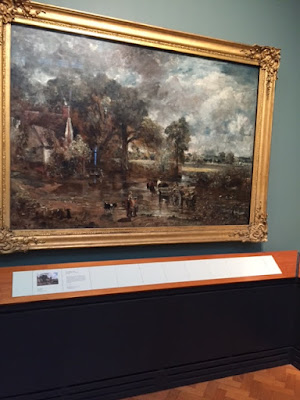 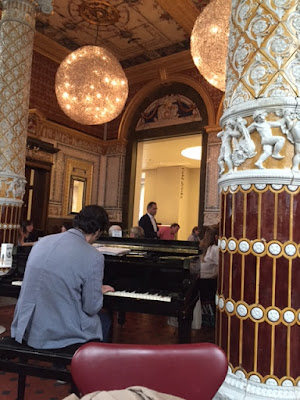 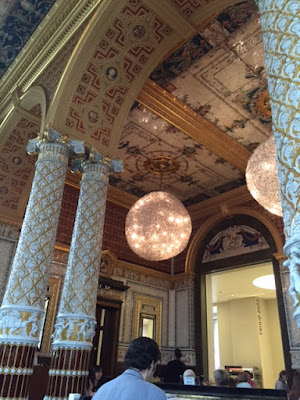 Imperial College - I don't know what's inside this tower 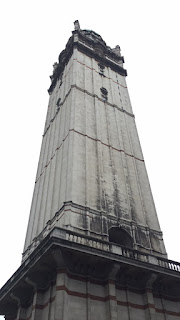 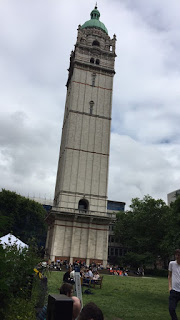 Some fancy houses on the streets of South Kensington 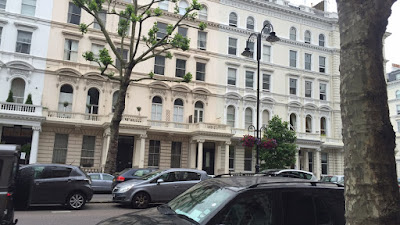 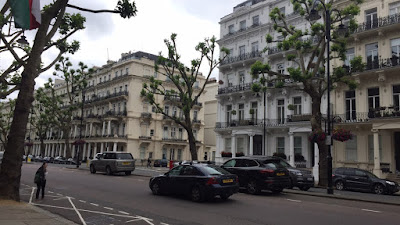 Posted by Gillian Larkin at 08:33 No comments: