My next two short mystery books are out. They are free on the 13th and 14th January.

Grace meets Curtis Ellicott, a serious young man who is only interested in tax issues. He’s convinced he’s appeared to Grace so she can help with his unfinished work as a tax advisor. Grace is happy to contact his clients but it’s soon obvious Curtis appearance has nothing to do with tax.

As she investigates more, Grace finds out about Curtis’ secret life. And he wasn’t the only one living a secret. 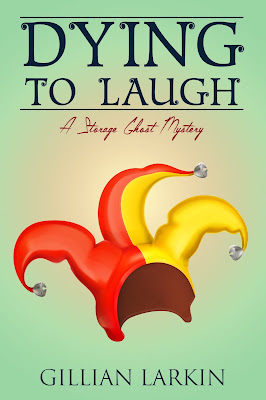 A Ray And Cain Mystery - A Clean Murder

Linus Watkins has been cleaning Ray’s windows for years. As did Linus’ father before him. So when Linus suffers an accident and is out of action, Ray doesn’t hesitate to help him.
With his best friend, Cain, at his side, Ray sets out on Linus’ cleaning round.
All too soon, they discover Linus’ accident wasn’t an accident. Someone had tried to kill him.
Ray and Cain decide to make investigations into the incident and find many suspects. Their investigations take a turn, and they find themselves uncovering a disturbing secret. 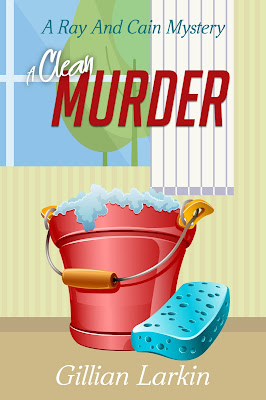