Next Butterworth Mystery - A Tragic Tune

The next story in my Butterworth series is now out with a new adventure for Sable and Connie.

This book will be free on the 5th and 6th April.


Retired widows, Connie and Sable Butterworth have set up a private investigating business. They are hired to investigate a suspicious insurance claim where the payout is £10 million.

Ageing rock star, Juniper Vale, is injured when stage equipment falls on her during a rehearsal. Her hands sustain severe damage and she’s unable to play her famous guitar. Her husband, Ned, is the one who makes the claim for Juniper’s hands.

Sable and Connie discover Ned is more interested in Juniper’s money than her welfare and they suspect he had something to do with the accident. They make further investigations, but things take a sinister turn when someone is murdered. 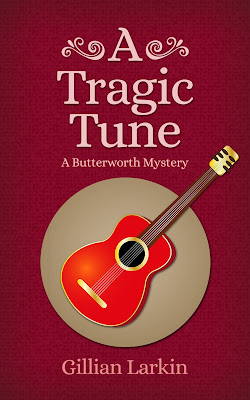 The Butterworth Box Set will also be free on the 5th and 6th April. 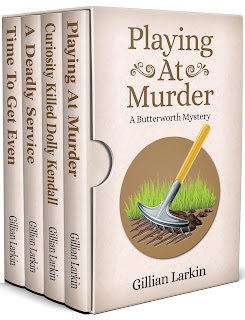 Posted by Gillian Larkin at 08:45 No comments: