I've just started writing a new mystery book. It's a new series with new characters, and it is a mix of a mystery and a thriller. As part of my research I had to look into spy equipment (!) I started looking on Amazon and was amazed at the amount of spying gadgets they have there. And I was even more amazed at the reviews about the products. It appears there are a lot of suspicious people out there! But it makes for interesting reading, and it gave me ideas for future plots...

I'm aiming to have my new book published by the end of August. Fingers crossed. In the meantime, here are some photos of my year so far:

The highlight of my year so far was seeing George Ezra in concert in Leeds. I was in the standing area with my daughters. We did get a bit squished, but it was worth it. 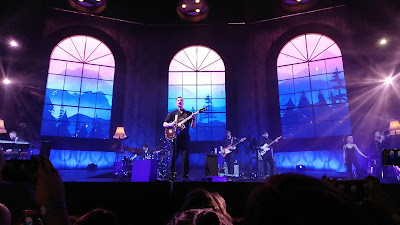 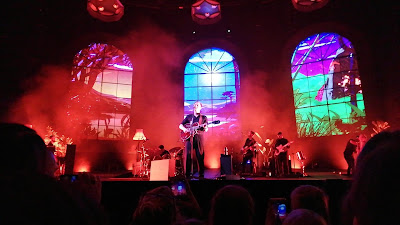 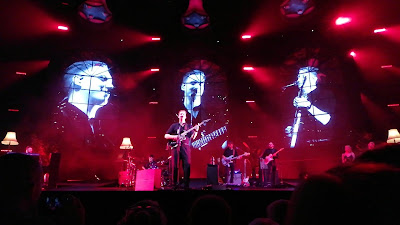 One concert wasn't enough for me, so I went to see Years & Years with my youngest daughter in Scarborough. It was in an open-air theatre, and luckily, the weather was wonderful. As the sun set, the stage lit up, it was so wonderful. My daughter is a huge fan of this group, and she was so happy. And she took these lovely photos: 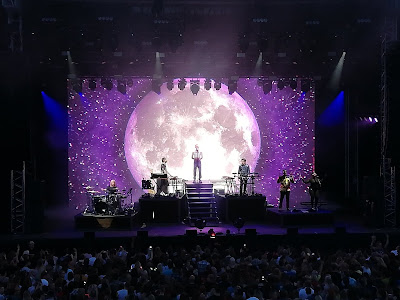 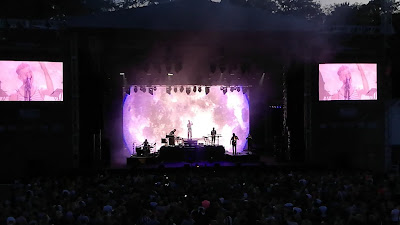 I took some photos in Scarborough too. I am not a professional photographer. 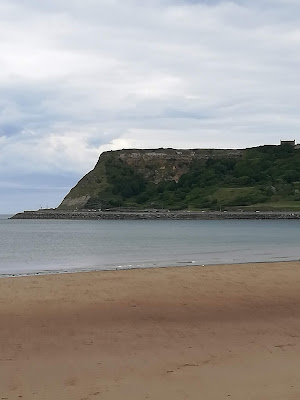 This is the view from the North Beach area. 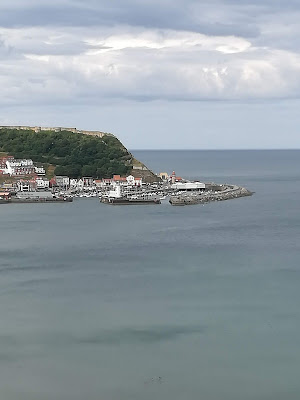 We hopped on a bus, went around the corner, and ended up on the south side. 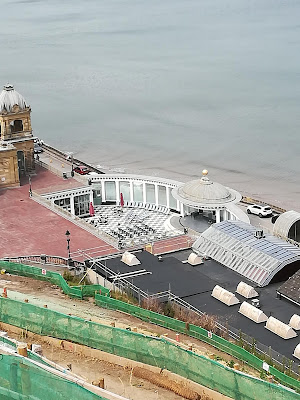 This is the view of Scarborough Spa. Lots of events are held here throughout the year. And you can see the work being done on the hill leading down to it! 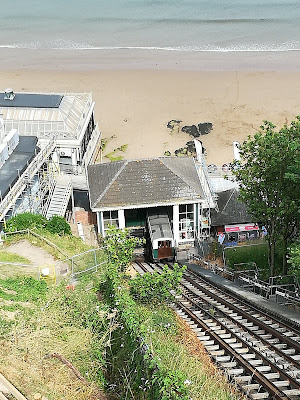 I'm becoming slightly obsessed with funiculars. This one in Scarborough is the oldest in the UK according to a sign at the bottom. I know - wow indeed. I think my daughter was almost as excited as me to go on it, even though she didn't say that. 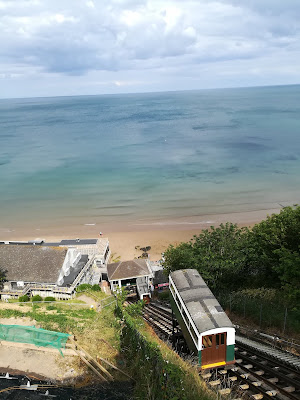 I only went on it twice - this time.

It wasn't the only funicular I went on this year - I had an exciting ride on a funicular in Budapest! 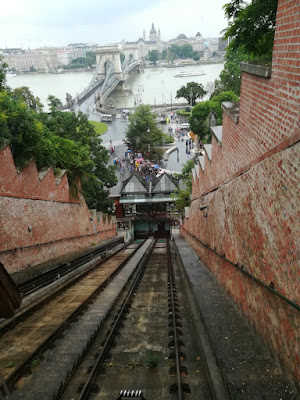 This is the view as I went up. It was a bit of a rainy day and I couldn't get a good picture of the outside of the funicular because there were brollies in the way. 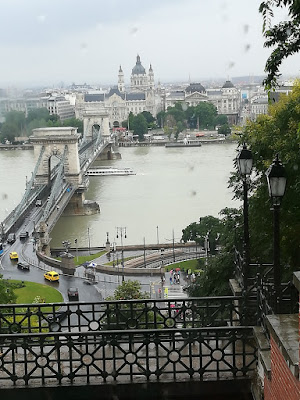 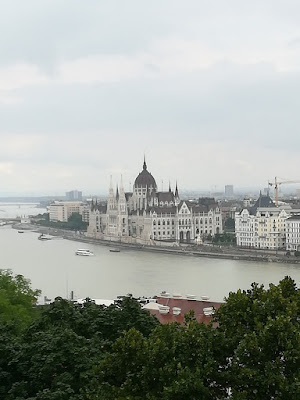 The view from the top. I'm on the Buda side of the city here. 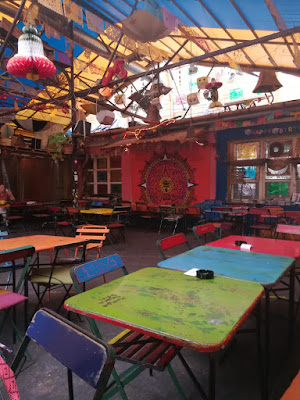 This is one of the many 'ruin' pubs in Budapest. Old buildings are decorated with items that would normally be thrown away. They are fascinating places. 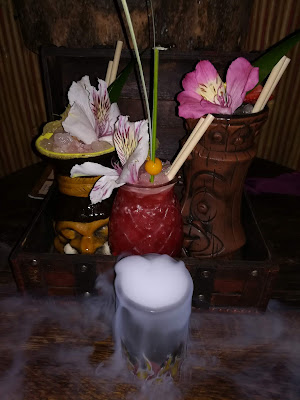 We stumbled upon a Tiki bar, and just had to sample a cocktail or two. 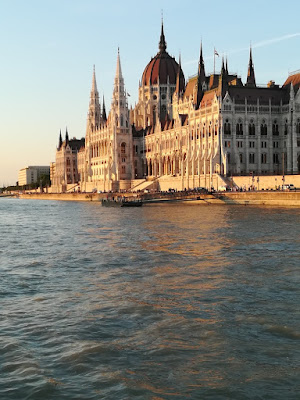 I've always had a dream of sailing down the Danube, and my dream came true! We had a river cruise one evening just as the sun was setting. Even though I'm not a professional photographer, I managed to take this lovely photo of the parliament building.

The people in Budapest were so lovely and friendly, and the city is beautiful.

Right. I'm getting back to my writing now. I'll post updates about how the story is going.